How To Be Successful in Life Using Hook Model

According to Sam Walton (Founder of Wal-Mart), We can always learn something from everyone. If someone is making a lot of blunders and mistakes in his life, he’s doing at least one thing right. And If we learn that one thing from them, then very soon we’ll become successful in our life.

One thing that I’ve learned from past years is that we should think as a creator, not a . So, today we’ll talk about creation.

PUBG has become the most downloaded game of all the time. According to 2018’s report, more than 50 million copies have been sold of this game. It has millions of players from all over the world, which is a very huge number as compare to other games.

The Net worth of Brendan Greene (Founder of Pubg) has increased to 5 billion dollars in today’s time. Majority of this game is owned by a Chinese company “Tencent Games”.

We aren’t going to teach you coding or gaming here. But we’ll discuss some basic principles by which you can also become successful in your life like the owner of this game. Those principles, that’ll help you to create your own amazing products.

According to facts, about 40 percent things that we do in our daily life, we do them subconsciously. We aren’t conscious of those things. We do them because these things become our habits. And if you want to be successful in this age of the Internet, you have to create a habit-forming product of which people become addictive. And You can achieve this thing by just following the Hook Model, which is made of 4 steps.

This is the first step to build any kind of habit, where people remember product either by themselves or through others. Triggers are of two types. Internal trigger or an external trigger.

In Internal trigger, people remember a product by themselves. For Example, If someone is being bored then he will go for P game.

And the second one is the external trigger. Someone remember that product by watching an advertisement or recommended by their friends or family.

If I ask you to do something which is very easy to do and I give you a Chocolate as a reward for doing that task. You may do that work once, twice or thrice and after you’ll get bored and won’t do that again. But if for that same, easy task I give you different rewards like money, Cake or Pizza, means if I give you variable Rewards and you don’t have any clue what it’ll be, then the chances are, you’ll do that task for me even 100 to 1000 times without being bored just because of curiosity.

The step number 3 says that, after people take actions you need to give them variable rewards. By doing this users interest will remain in your product and it’ll become their habit as well.

After Trigger, Actions and Variable Rewards the fourth thing that helps to build a habit is Investment. For Example, when people play that game “Pubg”, their rank increases, their improves and they get many achievements. And all these things are like investments for users that encourage them to play more. And if they don’t play that game, they’ll think, all of their achievements and time has wasted.

These are the four steps to create a Habit-Forming product. If you execute them properly then you can easily create such products of which people will become addictive. 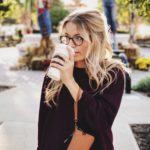 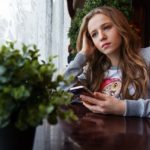 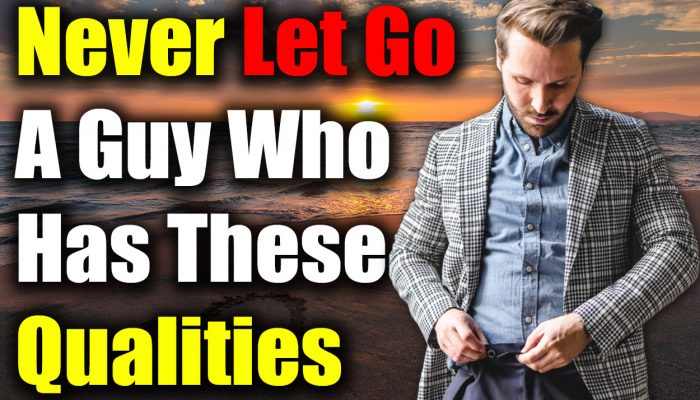 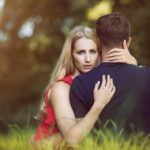 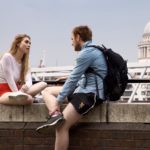 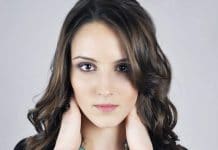 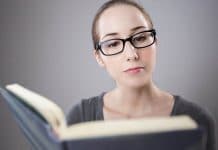 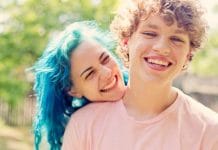 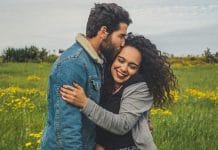 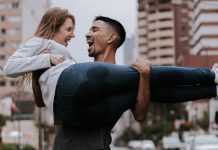 Previous articleHow to Earn Money from Google
Next articleHow to get Success like Amazon
EZeeHow is an online platform that provides how-to guides for everything that we go through in our daily life. EZeeHow aims to create the world’s most helpful and detailed How-To articles and instructions to enable everyone in the world to learn how to do anything.
Contact us: [email protected]